We’re so excited you’ve joined us for this Family Challenge!
You can get the most value from this experience by answering this simple question.

The Ziglar Family 7 Day Challenge
This FREE Challenge from Ziglar Family will empower your family to thrive by equipping you to experience a week of wins.
7 Leading Experts Share Proven, Practical Advice to Help Your Family Be, Do, and Have More and Experience 7 Specific “Wins” in Just 7 Days.
Enroll Now
50,683
Families Are Taking the Challenge - Join Them Now!
The 7-Day Family Challenge is back and it’s ALL-NEW! Once again we’ve brought together 7 of the most influential voices in 7 key areas of family life to share their single best piece of advice for today’s families.

They’ll challenge you to take one specific action each day to experience immediate success in your family life— and offer you direction on how to empower your family to thrive in that area.
Here’s a Sneak Peek at What Will Happen When You Take the Challenge and Help Your Family TODAY…
This exclusive online event is broken down into 3 easy-to-follow steps to help you succeed faster:
Watch the Challenge
We’ll deliver a short video from one of our experts to your email inbox each morning for 7 days.
Take the Challenge
After watching the brief video, it’s time to act. We’ll equip you with links to helpful resources and exclusive discounts to help your family succeed.
Share the Challenge
We’ll make it easy for you to challenge at least three other families you know to watch and take the challenge. Growth happens best in community.
Enroll Now 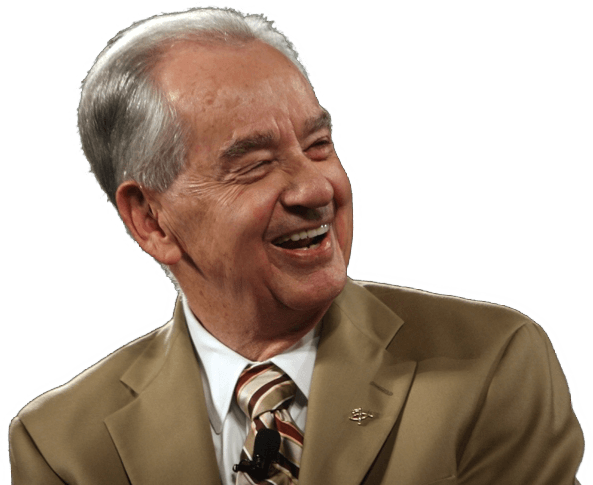 “Your family is designed for accomplishment, engineered for success, and endowed with the seeds of greatness.”
Zig Ziglar
Who Are the Experts and What Are the 7 Areas of Family Life? 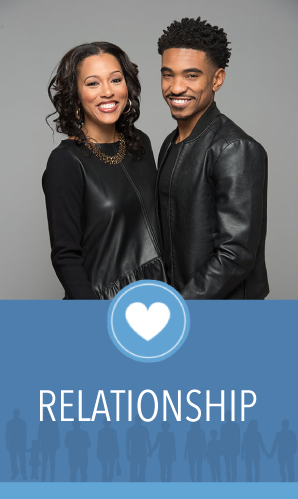 Jamal & Natasha Miller are the Co-Founders of Married and Young.

Jamal has been involved in ministry for over 8 years, graduating from Christ for the Nations Institute with his Practical Theology Degree and Ecclesia College with his Bachelors in Christian Leadership.
Their passion for marriage and healthy relationships stem from their personal love story that God Himself wrote.
The Millers reside in Chicago, Illinois. 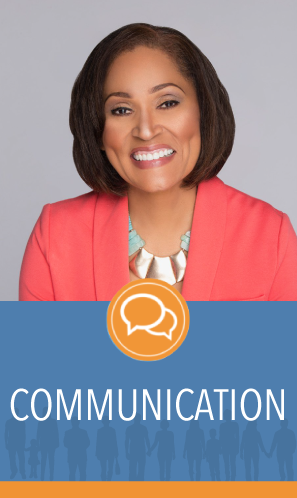 Jackie Brewton is an author, teen relationship expert and youth motivational speaker who traded in success for significance in 2001 when she walked away from her career in Corporate America, to dedicate her life to helping teens make good choices.
For the past 16 years, she has been sharing her keynote presentations before assemblies of thousands and in classrooms of thirty each week.
In addition to inspiring teens to dream bigger dreams, make better decisions, and walk into their destinies, Jackie also empowers parents to have the tough conversations with their teens about love, sex and relationships.
Learn more: JackieBrewton.com 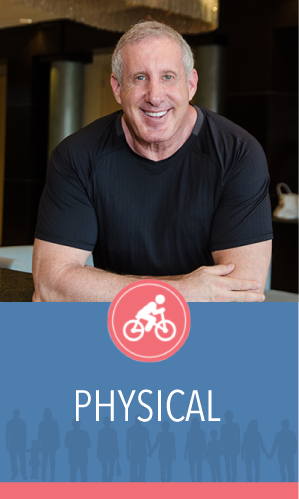 Leading expert in health, fitness, nutrition and weight loss, Larry North absolutely believes that “any program you can’t do for the rest of your life is not worth doing for a single day.”
Larry operates cutting edge fitness gyms in across the nation, is the author of several books, and speaks all over the world encouraging people to live a lifestyle encompassing physical, mental & spiritual health.
Three books, a chain of health clubs, and thousands of TV appearances and live presentations here and abroad have turned Larry North into a household name in fitness, weight loss, and health. He continues to spread is motivational messages and wisdom in a way that makes you want to Change Your Body and Your Life!
Learn more: LarryNorthFitness.com 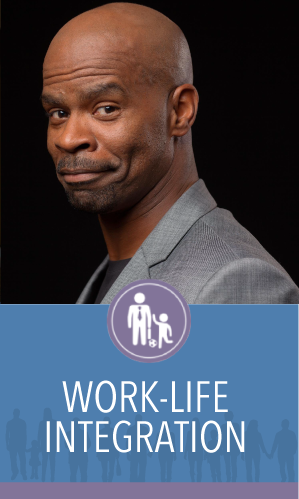 Michael Jr.
Hailed as one of today’s most gifted comedians, Michael Jr. tours the country performing and can also be seen on TV regularly. You’ll also find him at the most prestigious comedy clubs across the nation, including The Improv, The Laugh Factory, The Comedy Store, The Punchline, The Comic Strip, and Zanies Comedy Club.
Wherever he steps up to the microphone, audiences agree Michael Jr. knows what it takes to keep it clean while keeping the crowd in stitches.
On the home front, Michael is happily married. He and his wife are the proud parents of five beautiful children.
Learn more: MichaelJr.com 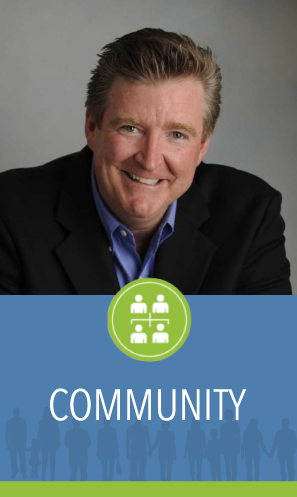 Jim Daly
Jim Daly was named president of Focus on the Family in 2005 after 16 years with the ministry. Under his leadership, the organization has taken on a major role nationally in encouraging and helping facilitate foster-care adoptions, earning recognition from the White House and Congress for its efforts.
The ministry also has reinvigorated its traditional focus on helping couples build strong marriages and raise healthy, resilient kids. In just the last 12 months, with the help of Focus on the Family, research indicates that 810,000 couples have built stronger marriages and 940,000 moms and dads built stronger, healthier and more God-honoring families.
Mr. Daly has been married to his wife, Jean, since 1986, and they have two sons. They reside in Colorado Springs, Colorado. 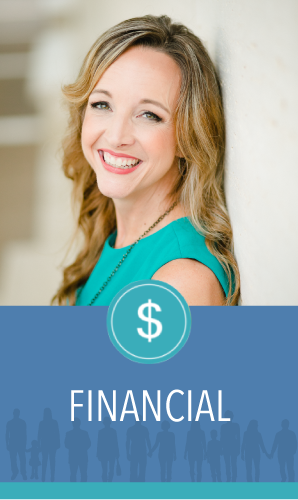 Carrie Wilkerson
Carrie Wilkerson is an award-winning author, international speaker and sought after television & radio guest. She enjoys helping ordinary people lead extraordinary lives by showing them how to transform their lives, bodies, relationships and bank accounts.
Whether you hang around for her tough-love, her hysterical no-filters humor or her big-as-Texas heart, she’ll inspire you and help you make a plan to be more productive and more profitable, without sacrificing your priorities.
Carrie has paid off over six figures in debt, lost half over her body weight and founded several successful businesses, but she is most proud of being a momma! She has worked from home for over 20 years while raising 4 kids, now ages 10 through 21. 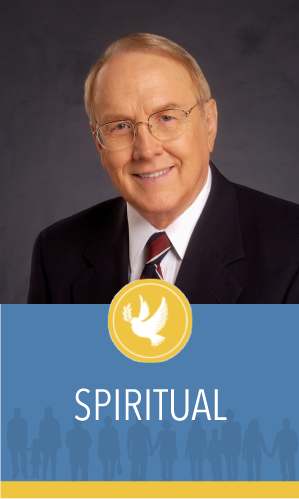 Dr. James Dobson
Dr. James Dobson is the Founder and President of Family Talk, a nonprofit organization that produces his radio program, “Dr. James Dobson’s Family Talk.” He is the author of more than 30 books dedicated to the preservation of the family.
Dr. Dobson served as an associate clinical professor of pediatrics at the University of Southern California School of Medicine for 14 years and on the attending staff of Children’s Hospital of Los Angeles for 17 years. He holds 17 honorary doctoral degrees, and was inducted in 2008 into The National Radio Hall of Fame.
Dr. Dobson is married to Shirley and they have two grown children, Danae and Ryan, and two grandchildren. The Dobsons reside in Colorado Springs, Colorado.